Transportation Issues in the News

The following article was prepared by RTC staff. We felt this topic would be of broad interest to our site’s visitors and offer insight into at least one emphasis area of the agency’s current focus. We plan to update these feature articles on a regular basis, so check back for new content!

The TIB distributes grant funding to cities and counties for priority local transportation improvements. Funds come from a portion of the statewide gas tax.

Listed below is a status report of the 2014 TIB project selection within the RTPO region (Clark, Skamania, and Klickitat Counties). The TIB selected projects at their November 21, 2014 meeting. A total of five projects within our region were selected for TIB funding, totaling approximately $7.2 million in grant funding. In 2014, all selected projects were within the Clark County urban area.

Below are an assortment of recent news items related to or impacting local transportation issues. Some of these stories were authored by RTC staff, and others will take you to a new page on (or PDF document from) an external site.

Task Force formed to underscore freight, commerce needs - April 15, 2015
As state and federal legislators come to grips with vast transportation infrastructure needs, a regional business task force has formed to urge decision-makers to prioritize projects that improve the flow of freight and commerce throughout Southwest Washington. The Southwest Washington Freight and Commerce Task Force, known as SW FACT, has been formed by regional business leaders and will operate as a special project of the private non-partisan business group Identity Clark County and advocate for freight and commerce-related projects. 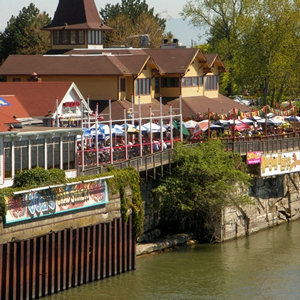